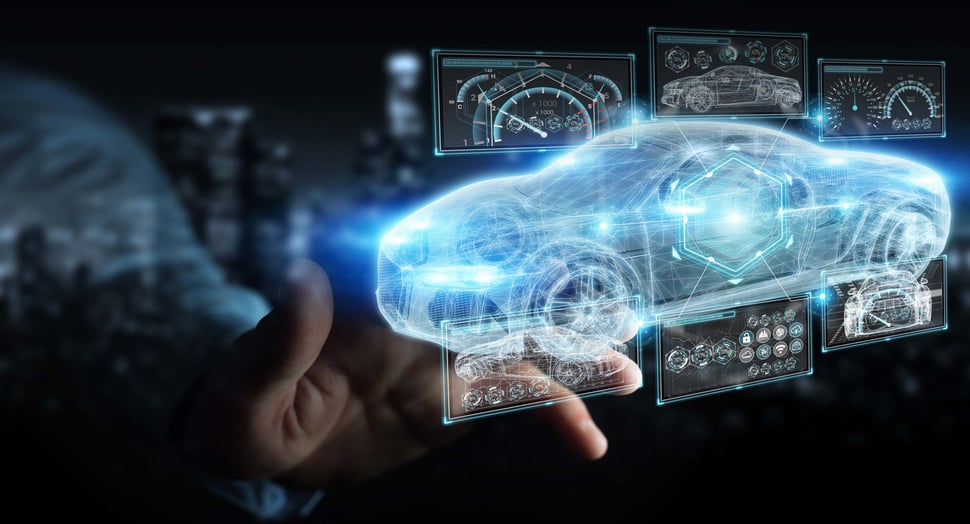 Not all EVs are the same. Not only do they differ from combustion engines, but EVs also have different battery types depending on make and model.

As electric vehicles continue to gain popularity, the role of battery technology becomes increasingly important among consumers and automakers. EV owners want to be able to charge quickly and drive long distances, putting companies like Tesla and Nissan in a race to invent the most efficient battery on the market.

If you’re thinking about purchasing an EV, you’ll benefit from understanding the difference between electric and gas-powered engines, the various types of batteries, how to make your battery last longer, and the future of this technology.

But before we get into all that, let’s go over a few relevant terms:

Differences between electric and combustion engines

When you look at the different methods used under the hood for gas and electric cars, it becomes clear that EV batteries are more efficient than internal combustion engines.

Traditional, gas-powered cars go from stationary to moving through the chemical process of combustion, or burning. This involves creating energy by mixing fuel and oxygen, which is sparked by the vehicle’s ignition. That energy allows the system of gears to go into motion, which ultimately propels the car forward.

EV engines, on the other hand, don’t rely on a system of moving gears. Instead, the battery pack simply delivers electricity to the motor through the controller, which creates a magnetic force that gets the wheels turning. Since the system requires fewer moving parts, EVs are able to generate more torque than gas-powered vehicles. The power from the battery goes directly to the wheels, which allows for instant acceleration. Models by Tesla, for example, can go from zero to 60 miles per hour in only two or three seconds.

The type of battery used for storing electricity depends on the make and model of your EV.

If you own an electric car, chances are it’s being powered by a lithium ion battery. These batteries, which are also used for portable electronics like cell phones, are the most commonly used in EVs because they are lightweight and have high energy efficiency. Plus, they perform well in high temperatures.

Lead-acid batteries are a safe and cheap option. However, since they have a short lifespan and a weak cold-temperature performance, they are currently only used for secondary power storage in commercial EVs.

Often found in hybrid models, nickel-metal hydride batteries rely on fuel to be recharged, rather than an external plug-in. They offer a comparatively long life cycle and little maintenance. However, they are also expensive and heat up quickly when exposed to high temperatures.

Prolonging the life of your EV battery

Once you’re the owner of an electric car, there are steps you can take to maximize the efficiency of your battery, allowing you to keep it for longer, charge less frequently and drive longer distances. If you live in a moderate climate, your EV battery will most likely need to be replaced after 12 to 15 years.

One way to conserve energy in your battery is by driving at a slower speed whenever possible. Higher speeds drain the battery faster. So by using side streets instead of highways whenever possible, you can save electricity and cut down on charging time.

Another simple method for prolonging battery life is parking in the shade. Like high speeds, high temperatures cause batteries to work harder. When parked in the sun, your car has to use its thermal management system in order to keep itself cool, drawing electricity from the battery.

The future of EV battery technology

It’s no surprise that electric cars are continuing to grow in popularity. With less maintenance and greater driving ranges, EV technology is making life easier for consumers who previously relied on gas-powered vehicles to travel, go to work, pick their kids up from school, etc.

Looking forward, the introduction of new battery technology will play a huge role in the competition between automakers like Tesla and Nissan. In order to draw the attention of consumers, companies are individually working to manufacture batteries that provide the highest levels of range and storage space.

For example, a small company called Nikola Motors recently announced that it is currently developing a lithium ion battery that will double the range of an EV with half the charging time. How will the industry giants respond? Only time will tell.

If you’re interested in learning more about EV battery technology, connect with us at Webasto today!