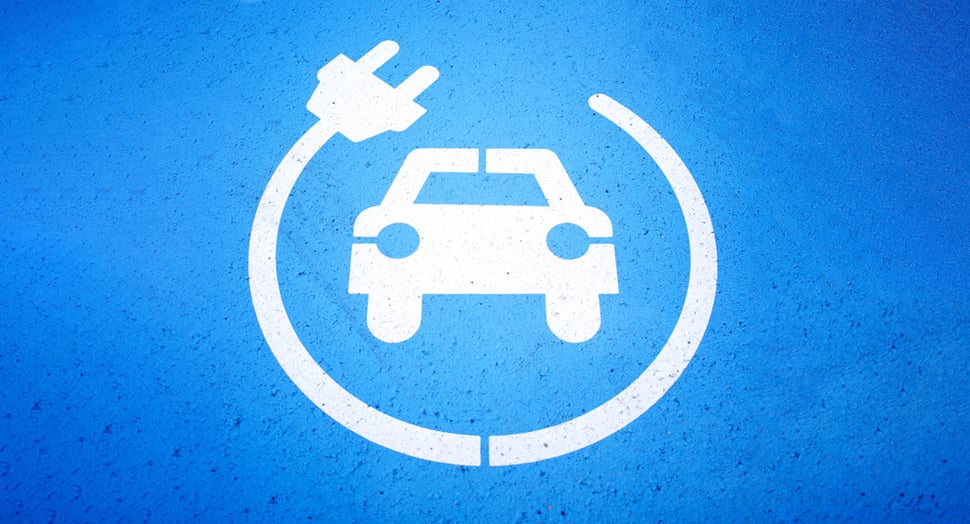 Recent studies indicate that the majority of Americans agree that the future is electric.

Electric vehicles made impressive gains in the United States last year, with year-over-year EV sales increasing over 80 percent. Despite that progress, the market share of plug-in passenger cars only rose from 1.3 to 2.1 percent of all new car sales in 2018.

While EV adoption continues to be an incremental process in the U.S., it is clear from some recent studies that the majority of Americans agree that the future is electric.

Three-quarters of Americans believe EVs are the future, nearly a quarter making plans to buy

Although EV purchases may represent a small fraction of total American auto sales, expectant EV buyers make up a much more significant percentage of the population.

A 2018 American Automobile Association survey found that 20 percent of Americans, or 50 million drivers, say they are likely to make their next vehicle purchase an electric model. That is a 5 percent increase from 2017, which AAA attributed to electric vehicles' lower-than-average ownership costs, continually improving driving rangers, and advanced tech and safety features.

Perhaps even more significantly, a recent Harris Poll survey, conducted on behalf of Volvo USA, asked 1,510 drivers about electric and electrified vehicles and found that 74 percent of them think of EVs as the "future of driving." Considering the large disparity between the overwhelming perception of EV inevitability and the current reality of small EV market share, it is worth investigating why certain buyers are resistant to purchasing the care of the future. "Running out of power" was the number 1 barrier to purchasing an electric vehicle, cited by 58 percent of all drivers. However, the concern was 20 percent less common among actual EV drivers, a full 65 percent of whom said that their range anxiety went away within a few months of buying an electric vehicle.

Considering that nearly all of the major obstacles to purchasing an electric vehicle were lower for actual EV drivers than for others, it seems very likely that it is only a matter of time before range anxiety and other concerns become discredited misconceptions, as more and actual EV drivers attest to the reality of driving electric.

Whether you are a current electric vehicle owner, or one of the 20 percent of Americans looking to purchase an EV, you can contact us today to learn more about Webasto's electric vehicle home charging stations.