Electric car registrations doubled in the US last year 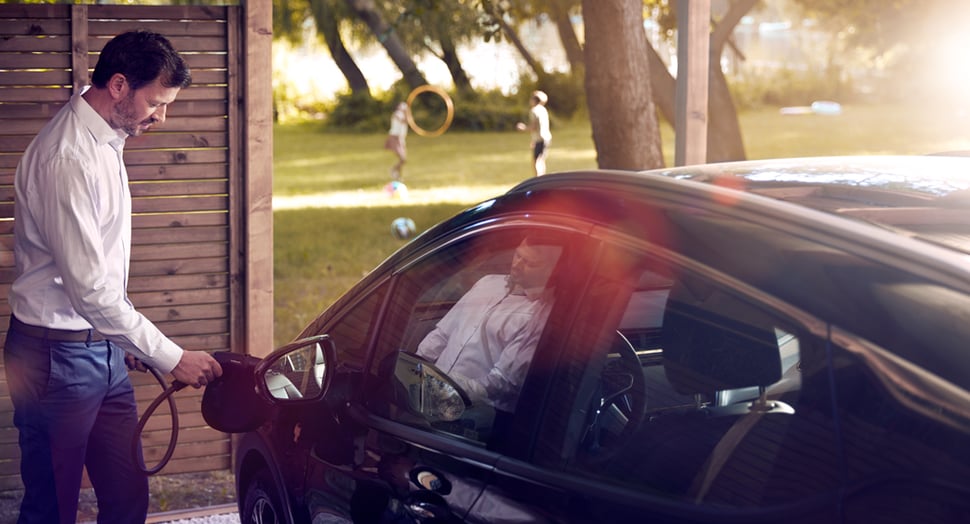 More and more drivers all over the world are making the switch to electric.

In the United States alone, electric car registrations doubled between 2017 and 2018. According to tech analyst IHS Markit, there were 208,000 EVs registered in the U.S., a 108% increase over the 100,000 cars registered the year before.

There are a few caveats that should be considered, though, beginning with the fact that much of that explosive growth was driven solely by the release of the Tesla Model 3. And according to Engadget, nearly half of those vehicles were registered in California, and most of the rest were registered in the nine other states that have adopted the California's Zero Emission Vehicle program, which incentivizes automakers to sell more zero-emission cars and trucks.

Perhaps even more encouraging than the sales increase is the fact that many of those who have switched from gas to electric appear to have permanently crossed over. IHS data also shows that 55% of all new EV owners purchased or leased another EV again in the fourth quarter of 2018, a 13% jump from the previous quarter, indicating growing loyalty to zero-emission vehicles. That upward trend continued on into January of this year, with nearly 70% of EV owners returning for a new electric vehicle.

"EV loyalty rates have been steadily increasing since their introduction by OEMs," explained Tom Libby, loyalty principal at IHS Markit. "This increase over such a short timeframe demonstrates that a portion of the U.S. market is highly accepting of this new technology and has a growing comfort level with it. As more new models enter the market, we anticipate an even further increase in loyalty to these vehicles."

As more and more car customers make the decision to go electric, and a growing majority of current EV drivers remain loyal to zero-emission vehicles, the conditions will be ripe for electric cars to continue gaining ground in U.S. vehicle sales. Learn more here.