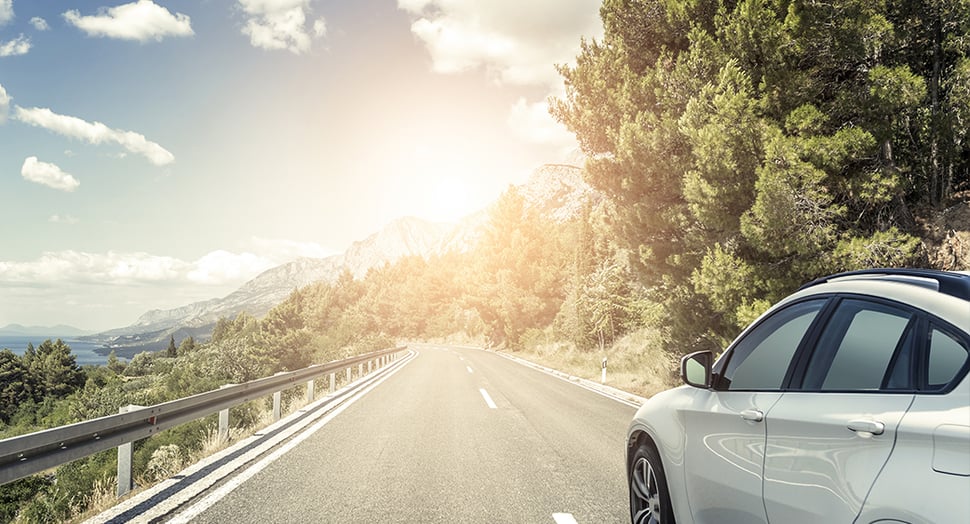 Making the choice to drive electric is one way you're helping reduce your carbon footprint. Every switch to an EV makes a difference.

While 71% of consumers would consider buying an EV in the near future, many drivers have some concerns that are holding them back. Namely, cost and convenience.

EV charging stations are not as common as gas stations.

These concerns are valid. Why buy a more expensive car that’s only going to be more of a hassle to operate? The pros of owning an EV vastly outweigh the cons, especially if you are the kind of person who cares about the environment.

Sure, the price tag of a new EV is higher on average than that of a gas-powered vehicle. However, there are several financial considerations aside from the cost to purchase that actually make EVs the more affordable option.

For example, EV owners can receive a tax deduction of up to $7,500. Since switching to an EV is better for the environment, it’s considered an act of kindness toward the planet and rewarded. There are typically no tax incentives for owning a gas-powered vehicle, so owning an EV might actually save you money on taxes in the long run.

Additionally, depending on where you live, it might be cheaper to power an EV than a gas-powered vehicle. Gas prices vary significantly all over the country, and they fluctuate regularly. Electricity prices, on the other hand, are fairly predictable, and EV drivers can strategically charge their vehicles at times when electricity prices are lower, like overnight when most people are sleeping.

If your main concern is convenience, you might be surprised to find out that EVs are not actually much more of a hassle to own than gas-powered vehicles. Both vehicles need to be replenished, and unlike gas-powered vehicles, EVs can be easily charged at home. In fact, drivers of EVs with at least a 250 mile range are expected to be able to do 92% of their charging at home, provided they own a garage or driveway.

EVs are much better for the environment than gas vehicles

So, we talked about how the perceived cons of owning an EV may not actually be as bad as you think. But even if they were, there is still a compelling reason to switch to an EV: It’s something kind you can do for the environment..

The majority — two-thirds — of adults in the US believe that the government is doing too little to combat climate change.

This shows that most Americans see climate change as an important issue and are concerned for the future of our planet. One of the most imminent threats to the environment is global warming caused by greenhouse gas emissions, one of which is carbon dioxide.

Burning gasoline creates carbon dioxide, which, at high volumes, traps heat in the atmosphere and raises the average temperature of the planet. This leads to ice caps melting, increases in storms and flooding and unsafe air temperatures. All of these weather patterns can become catastrophic if continued and can damage, if not destroy, both human and wildlife communities around the world.

Also, when gasoline is burned, toxic substances like carbon monoxide, nitrogen oxides and particulate matter are released, damaging the air quality, according to the U.S. Energy Information Administration. Poor air quality leads to respiratory issues and other health concerns in people and animals.

Most people who drive use gas-powered vehicles, and the high volume of carbon emissions generated is significantly damaging the planet. Switching to an EV is the environmentally-conscious choice.

EVs don’t emit carbon dioxide. Additionally, since EV drivers can do most of their charging at home, they can control what type of energy they use. If their household runs on solar, wind or hydroelectric power, that’s what their cars will run on, too. This allows people who care about the environment to take their eco-friendly actions a step further.

Every switch to an EV makes a difference

If you think that one person switching to an EV won’t make a difference, think again. Every time someone does something selfless for the environment, it causes a ripple effect and encourages someone else to be better, too.

We believe that EVs are the right choice for people who care about the environment. This is, after all, the only planet we have.