What we can learn from Norway's world-class EV adoption rates 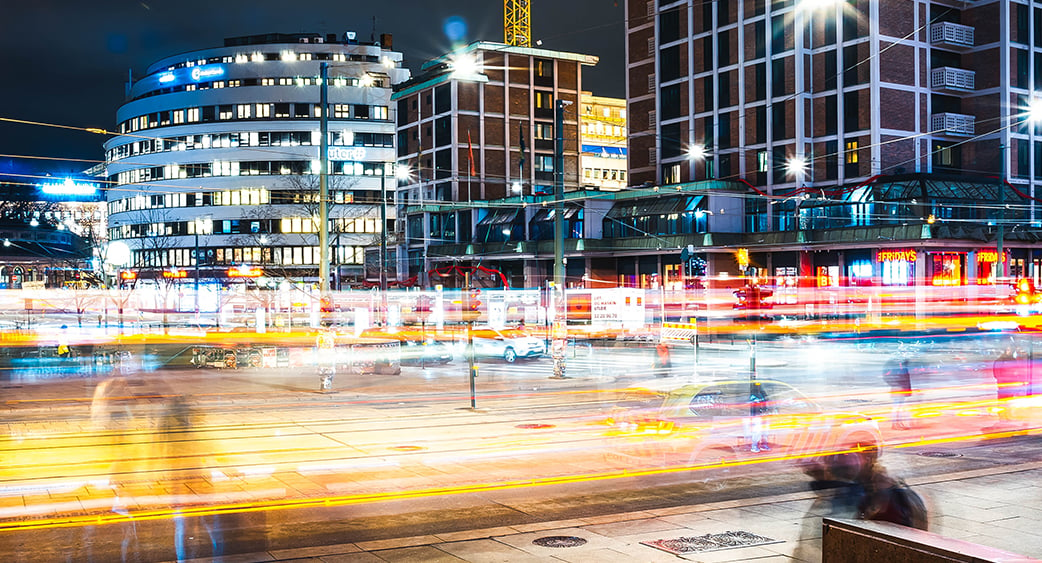 The entire nation of Norway has a little over 5 million citizens, boasting fewer people than the state of Minnesota alone. Yet this relatively tiny Nordic country punches well above its weight when it comes to leading the electric vehicle revolution, ranking third behind China and the U.S. when it comes to global market share of plug-ins.

Moreover, in terms of per capita EV adoption rates, Norway is by far the worldwide leader. In 2018, nearly a third of all vehicles sold in the country were battery electric cars, and when plug-in hybrids are included, the portion of partially or fully electric automobiles sold jumps to one in every two vehicles sold. In March 2019, close to 60% of new cars sold in Norway were entirely electric, a record-breaking number could have been even higher if not for the fact that thousands of Norwegians are still stuck on long waiting lists, as dealerships struggle to import enough EVs to meet demand.

Understanding why this small Scandinavian nation is so far ahead of everyone else could be instrumental in revealing what measures other countries should take in order to keep up.

A bevy of tax breaks and driver perks

Most of Norway's domestic energy comes from sustainable hydropower, meaning the switch to EVs is even more environmentally impactful than it would be in countries that rely on energy coal-fired plants. To incentivize this change in vehicles, the Norwegian government has made major investments in charging infrastructure and EV purchase incentives.

Around the start of the millennium, Norway began wooing potential electric car buyers with lower road taxes, the removal of toll road charges and free parking in some municipal car parks. In 2001, the country sweetened the deal by removing its 25% sales tax on new EV purchases, and in 2005, electric car drivers were allowed to use bus lanes.

All of these offerings helped the government meet its target of 50,000 zero-emission vehicles three years earlier than planned. Yet rather than let off the gas, so to speak, Norway is keeping most of these effective incentives in place until at least 2021.

Exporting Norwegian incentives to the rest of the globe

Of course, there are unique aspects in Norway that make such rapid EV growth difficult to replicate in other countries. Even Christina Bu, the secretary general of the Norwegian Electric Vehicle Association, admitted as much in a 2017 interview, according to Forbes.

"But there are elements to consider, such as bus lane access or free public parking that don't cost much," Bu noted. "Instead of raising taxes, countries like Sweden are about to shift car taxes onto higher polluting vehicles, so the overall tax take remains the same while encouraging more people into EVs."

Norway's critics also contend that many of the incentives amount to "tax cuts for the rich," since poorer individuals may not be able to afford a brand new car of any powertrain, and are stuck paying for the traditional gas vehicles that dominate the country's used market. Similar charges would arise in any country that instituted the same benefits that Norwegian EV drivers currently enjoy.

However, there are also ways public policy can be crafted to make EVs more affordable for a wide variety of income levels, and even smaller incentives could have a larger impact on global emissions if implemented in a much larger country like the U.S. or China.

Norway is planning to stop sales of fossil fuel burning cars by 2025, and appears in good shape to reach that incredibly ambitious goal. While the country may be too far in front for any other nation to catch up, this should not discourage the rest of the world from picking up the pace.