What 2020 taught us about the EV industry 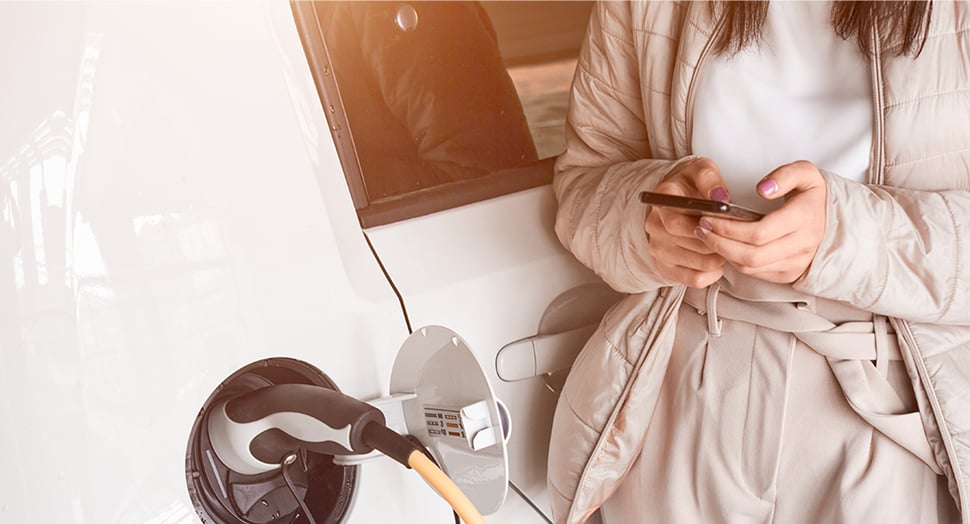 2020: A year we’ll always remember no matter how badly we want to forget it.

It started out as, more or less, a normal year. Then, the COVID-19 pandemic wreaked havoc throughout the world, economies suffered and political unrest became rampant in the U.S.

In many ways, the electric vehicle market continued on its predicted path, but it also saw changes that could affect the future of the industry forever.

So what exactly did 2020 teach us about the EV industry, and what predictions can we make about the future?

Electric vehicles are catching consumer attention all over the world. One reason for this, of course, is that they are environmentally friendly.

In 2019, 80% of Americans stated they believed climate change was a result of human activity, with 50% reporting they desired immediate action to avoid its dire consequences, according to a poll conducted by the Washington Post.

With growing concerns about climate change, individuals are looking for ways they can diminish their carbon footprint. Owning an electric vehicle as an alternative to a motor vehicle that runs on fuel is one great way to do that. Electric vehicles do not burn fossil fuels, which is one of the main causes of climate change.

All things considered, if 2020 had been a normal year, it’s safe to assume we would have continued to see the EV industry thrive. Going into the start of the year, Rivian, an EV automaker, earned an additional $1.3 billion in investments. Additionally, companies like Tesla, Audi and Lamborghini either debuted or announced their new electric vehicles.

As a result of the pandemic, people all over the world found fewer reasons to leave home, and vehicles as a whole became less of a necessity.

Car dealerships saw significant decreases in profits. For example, dealership sales declined by 71% in China, 47% in the U.S. and 80% in Europe as a result of the pandemic.

Additionally, while we see much of the world implementing stricter laws regarding motor vehicle emissions, the U.S. went in the opposite direction in 2020. The Trump administration implemented the Safer Affordable Fuel-Efficient Vehicles Rule, which states that emissions standards for automakers will increase by 1.5% per year until the year 2026, which is a decrease from the previous plan mapped out by the Obama administration, increasing standards by 5% per year, as reported by NPR.

This change in emissions requirements for car manufacturers could change the way people buy cars, seeing as the goal of the new rule is to make gas-powered motor vehicles more affordable for consumers.

In 2020, we saw the electric vehicle industry become more popular, while we also saw environmental protections be rolled back while people became less mobile during a pandemic.

Many of these catalysts were unique to the pandemic and politics. In 2021, the COVID-19 pandemic will likely come to an end with the rollout of new vaccines, and people will begin to shift back to their pre-pandemic ways of life.

Additionally, while there is often some back-peddling in the fight for environmental protections, we are generally seeing concern for the future for our planet increase, which is causing many consumers to change their behaviors and the products they buy.

That being said, the future of electric vehicles, post COVID-19, looks bright.
Contact us today for information on EV solutions.