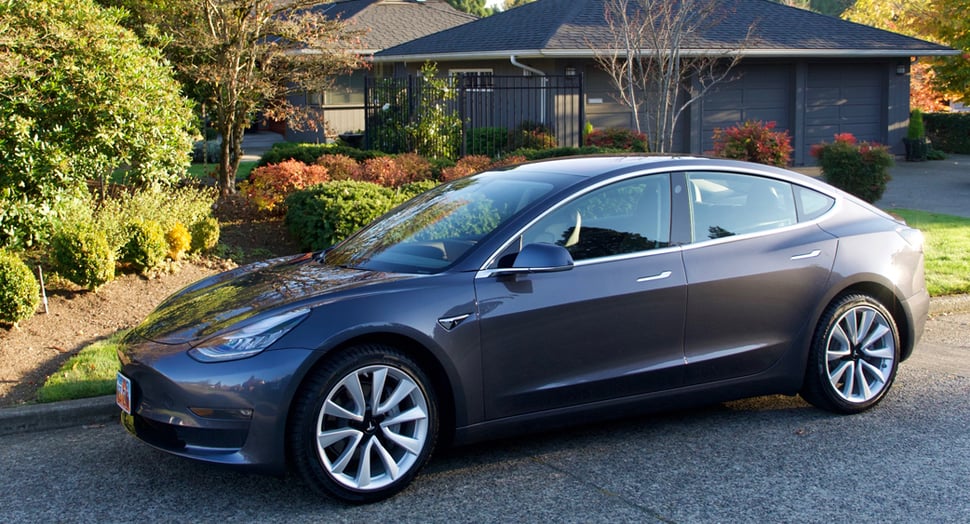 Sales of electric vehicles and hybrids are on the rise across the country. According to statistics from EEI, over 61,000 EVs were purchased by American drivers during just the first quarter of 2019. That brings the grand total of the number of these efficient vehicles on the road to more than 1.18 million in the U.S.

However, as more drivers transition from their traditional gasoline engines to electric and hybrid vehicles, there are increased needs for better charging infrastructure. While home chargers are a key solution, drivers must also be able to visit a charging station for their vehicle while they are away from their own garage.

This fall, Washington state legislators announced a new tax for hybrid drivers, aimed not only at incentivizing sales of fully electric vehicles, but also to fund improved charging infrastructure for EV and hybrid drivers.

Green Car Reports contributor Byron Hurd noted that beginning this October; drivers of hybrid vehicles in Washington will notice a slightly higher cost for their annual registration fees. The state government recently enacted a $75 increase in registration fees, applicable to hybrid drivers only.

The goal of this additional fee is to help the state improve its electric vehicle charging infrastructure. According to Hurd, Washington, officials have their eyes on installing EV charging stations every 40-70 miles along the state’s primary highways.

“It’s a proliferation strategy that mirrors the approach taken by charging networks in Europe - and along I-5 under the earlier West Coast Electric Highway initiative that installed CHAdeMO DC fast-charging hardware,” Hurd wrote.

These regions certainly are not the first to make efforts aimed at improving available charging stations for hybrid and EV drivers.

According to BidNet’s report, “Electric Cars in America: How States are Creating Electric Vehicle Infrastructure,” Nevada undertook one of the first projects of this kind in 2016. The southwestern state focused its work around upgrading state highways and roads including U.S. 95, U.S. 50 and U.S. 93. During the phased initiative, Nevada drivers will notice new Level 2 EV chargers alongside at least one DC Fast Charger installed in communities near the highways.

The project has been so successful that Nevada officials have united their efforts with those taking place in Colorado and Utah.

However, as Hurd pointed out, not everyone is a fan of the $75 annual registration increase in Washington State, noting the seemingly unfair focus on hybrid vehicles.

“It’s not usual for states to impose additional registration fees on battery-electric and even sometimes plug-in hybrid vehicles, but adding a registration surcharge for basic hybrid vehicles is an oddity, especially since hybrid drivers don’t have the ability to dodge fuel taxes the way BEV (and sometimes PHEV) drivers do,” Hurd wrote. “We might add that it penalizes those who chose more fuel-efficient gasoline vehicles.”

At the same time, though, a larger EV charging infrastructure throughout the northwest region of the U.S. is important for both current drivers of EV and hybrids, as well as those considering switching from their traditional gasoline vehicles. Wider options for charging throughout the state may incentivize additional EV purchases.

The state will also be using some of the money from the hybrid registration fee increase to support the reemergence of tax benefits for new EV vehicles. CNET RoadShow contributor Kyle Hyatt reported that the state also reinstated its sales tax incentives for EVs. The credit went into effect August 1, and enables those purchasing new EVs costing less than $45,000 to receive a $2,500 rebate on sale tax costs. The measure also enacts a $1,600 rebate for the purchase of used EVs under $30,000.

In addition to goals for establishing EV charging stations along the state’s highways, Washington Governor Jay Inslee noted that he hopes these tax rebates will help the state surpass 50,000 EVs on the road by 2020.

Charging on the go, charging at home

More charging stations around the nation is good news for EV and hybrid drivers. However, it is also imperative that drivers have their own charging equipment at home.

A residential charging solution - including options for 16A or 32A Level 2 chargers - can charge many popular EV models three to five times faster than a Level 1 charger. What’s more, with professional installation from an expert like Webasto, EV drivers can rest easy knowing their charging station will provide the power they need for their vehicle for years to come.

To find out more, check out our home charging solutions, and connect with us at Webasto today.