Analyzing the Top States for EVs 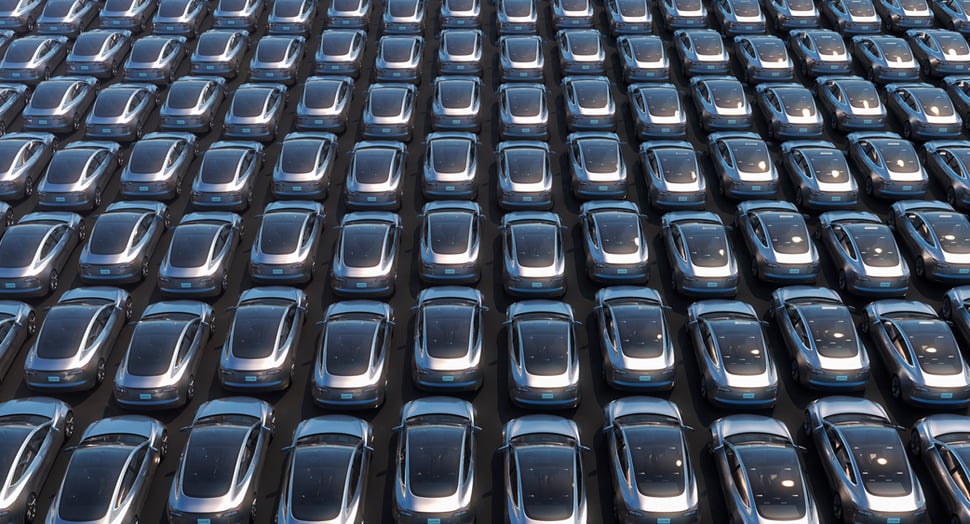 The future is electric, and the U.S. is one of three nations leading the charge with help from several states.

While the future is electric, some nations are realizing that future much more quickly than others. Recent data has shown that Norway leads the world in terms of EV market share, with electric cars accounting for nearly 40 percent of all new auto sales in 2017, while China and the United States are leading in terms of sheer volume of EVs sold.

Of course, some states are contributing far more to those totals than others. To understand where and why EV adoption is highest in America, and which areas are poised for the most growth, it's important to investigate the various public charging infrastructures, tax incentives and other relevant factors unique to each state.

California continually outpaces every other state in the union when it comes to EV purchases, with well over 160,000 EV sales in 2018. Sales in the next closest state, New York, were fewer than 20,000.

This is partially explained by the fact that California has the largest population of any U.S. state, with over 10 million more residents than Texas, the second most populous state. Yet sheer size does not entirely explain the phenomenon, as Californians purchased 12 percent of all automobiles bought in the U.S. last year and accounted for nearly 47 percent of all EVs sold, meaning the Golden State is essentially pulling nearly four times its EV purchase weight, according to EV Adoption.

California's 4,978 public EV charging stations number more than any other state, and place it fifth in terms of chargers per capita, with 7,942 residents per station, according to a recent analysis by Your Mechanic. Those chargers likely look especially attractive to Californians paying an average of $3.46 per gallon of gas, the highest price in the country in 2018.

Perhaps most notably, California's electric car tax incentives are among the best in the country, according to Cheat Sheet. Most residents qualify for a $2,500 rebate, which can be taken along with the $7,500 federal tax credit. Furthermore, low-income residents who do not have $7,500 in taxes to claim at the end of the year may instead receive up to $7,500 in state and local incentives.

Aside from California, the only states in which EV sales account for more than 2 percent of new vehicle sales are Washington, Oregon, Hawaii and Vermont, according to Forbes.

Oklahoma, Colorado among best states to own an EV

Though no state comes close to California in terms of EV sales or market share, there are quite a few that appear poised to see a significant increase, thanks to current favorable conditions.

According to the results of the recent Your Mechanic study, Oklahoma is actually the best state to own an EV. The Sooner State finished above second-place California due to a combination of having the fourth-lowest electricity costs in the nation, a high proportion of charging stations per capita and the largest increase in EV sales from 2016 to 2017.

Less surprising entrants on the list of best states to own an EV included Washington in third place, Oregon in sixth and Vermont ranked seventh overall.

Sitting in fifth place was Colorado, which is perhaps in the best position to see substantial growth in electric car sales. In addition to having even more public charging stations per capita than California, the Rocky Mountain state also has by far the best incentives, offering residents up to $5,000 off the purchase of a new EV, regardless of income.

Whether you live in a state that's extremely hospitable to electric vehicles or one that is still in the early stage of EV adoption, having a home charging system is a crucial aspect of electric car ownership. If you're a current or aspiring EV driver, contact Webasto today to learn more our electric vehicle home charging stations.