Tesla & California's Pacific Gas & Electric team to back up the grid 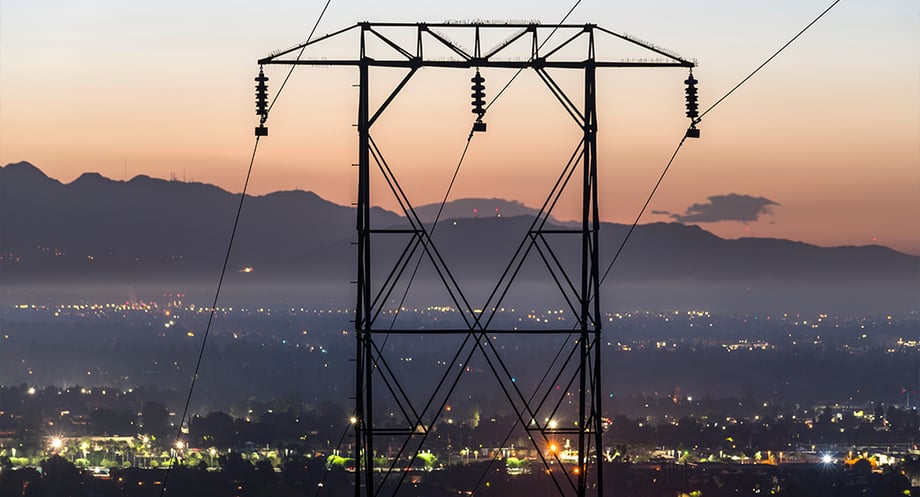 PG&E and Tesla team up to power the grid

The initiative, designed to harness the bi-directional charging abilities of Tesla’s wall-charging units, is establishing a ‘virtual power plant’ (VPP) that offers relief during peak electricity use times.

This article will examine the viability of the endeavor, and detail how similar bi-directional charging capabilities could be deployed across the United States.

As detailed by Green Car Reports, Tesla invited approximately 25,000 Powerwall users who consume power via PG&E to participate in the program on June 22. In the two weeks following the announcement, over 3,000 customers volunteered to participate, doubling the 1,500 officially enrolled in the test program.

Under the test’s terms, users who discharge their power reserves during ‘peak’ times between 4-9pm will receive $2 for every kWh shared. Utilizing this power will help to avoid spikes during high usage periods, and bolster efforts to conserve taxation on the electricity of the grid itself.

The pilot program is one aspect of PG&E’s Emergency Load Reduction Program, a five-year effort launched in 2021 designed to reward energy conservation during periods when the grid is inundated with power usage.

The initiative is one of the many ways Tesla is looking to pilot programs for a sustainable future.

As detailed on the Tesla website, the VPP program offers substantial benefits for participants and the energy sector alike, including:

By participating in a VPP campaign, PG&E and Tesla customers are giving back to the electrical infrastructure of California communities in need. The endeavor aims to shine a light on the importance of bi-directional participation efforts, and how they can have an outsized impact on the grid itself.

To learn more about the benefits of switching to an EV and the ease with which it can be charged, explore our products and services — or contact us today.