The shift from EV luxury vehicles to affordable, necessary cars 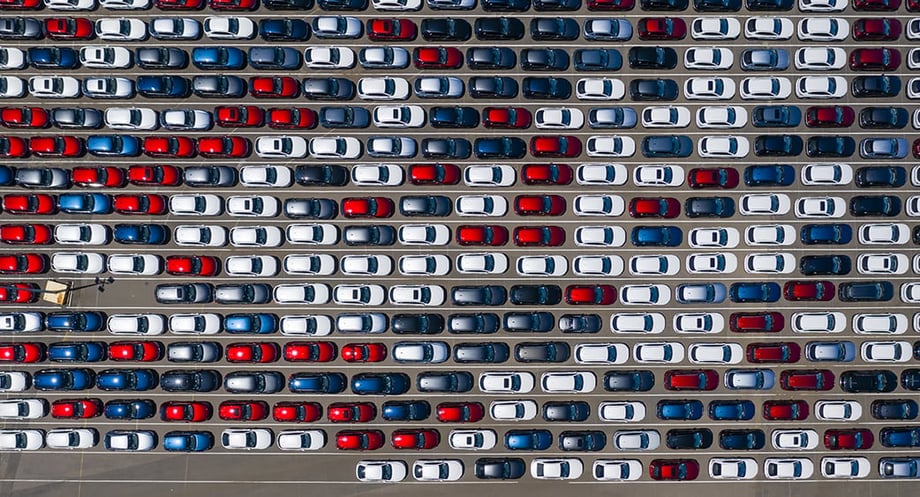 How is America making EVs more affordable as we shift to greener transportation?

A 2021 Pew Research survey found that 7% of U.S. adults own an electric vehicle (EV) and 39% of Americans said they were either very interested or somewhat interested in buying one. But while people generally agree that an electric car is an environmentally-friendly option when compared with traditional gas- and diesel-powered vehicles, the survey found that about 66% see electric cars as more expensive than gas-powered cars.

We dive into what the EVs market is today and what manufacturers are doing to bring the price of EVs down to reach different types of buyers.

Who can afford an EV?

When considering if you can or should buy an electric, you’ll need to understand your budget, factoring in the federal tax credit currently offered to EV purchasers, and researching charging options.

Car and Driver writers from Hearst Autos Research note the average cost of an EV dropped 13.4% between 2019 and 2020 (from $64,300 to $55,600). To the average household, however, this reduction still doesn’t mean EVs can be considered “affordable.” According to Car and Driver writer, Sebastian Blanco, an experienced car enthusiast who has written for publications such as The New York Times and spoken on talk shows like Car Talk, an affordable car for middle class families is slowly moving out of reach. He writes that the average price for a new car has reached $35,000 in 2019.

Not only are vehicles more expensive, but the EV market is favoring more affluent, upper-class families. This is demonstrated by how EVs are priced and where state planners have placed charging stations.

Henderson writes that these areas are largely owned by low-income families, creating a stalemate for adopters of electric vehicles and how the infrastructure is set up to support them.

New York Times climate reporter Veronica Penney found in her 2021 article that while the initial cost of an electric car is higher, over time it can prove to be more affordable than gas-powered cars.

She talked with the researcher at Massachusetts Institute of Technology that compared the total cost of gas-powered vehicles, EVs and hybrid cars (including initial cost, maintenance, fuel and carbon dioxide emissions). While plug-in hybrid vehicles are often around the same cost to maintain as gas vehicles, they cut emissions in half over their lifetime. Electric cars, on the other hand, have both the lowest cost-per-month to maintain and produce the lowest emissions over the lifespan of the vehicle.

The researchers at MIT also factored in the federal tax credit when considering the cost of an electric vehicle. For qualifying purchases, the federal government offered a tax credit for buying an electric or plug-in vehicle for up to $7,500 depending on the model. However, Penney noted that Tesla and General Motors vehicles do not qualify for the credit. It’s important to note here as well that the tax credit is only available to purchased vehicles, not leased ones.

How are car manufacturers responding?

The Biden Administration is encouraging America to invest in electric vehicles — and the government is putting money towards this plan with grants and incentive programs for each state and local government to “build a network of 500,000 EV chargers by 2030.”

Meanwhile, General Motors (GM) is working with dealers to fill in the country’s EV charging gaps. Starting in 2022, GM will put $750 million towards each of their 4,500 dealers to install chargers around their communities “in places like offices, apartments, sports and entertainment venues and college campuses.”

To address EV affordability, manufacturers like Nissan and Volkswagen plan to release more EVs at prices that are more affordable for middle-class families, according to an October 2021 Forbes Wheel article.

While the shift to affordable may seem slow at first, manufacturers are working with the federal government to make EVs more available to the public.

For information on how to join in on the shift,

read more on our blog or contact us directly.