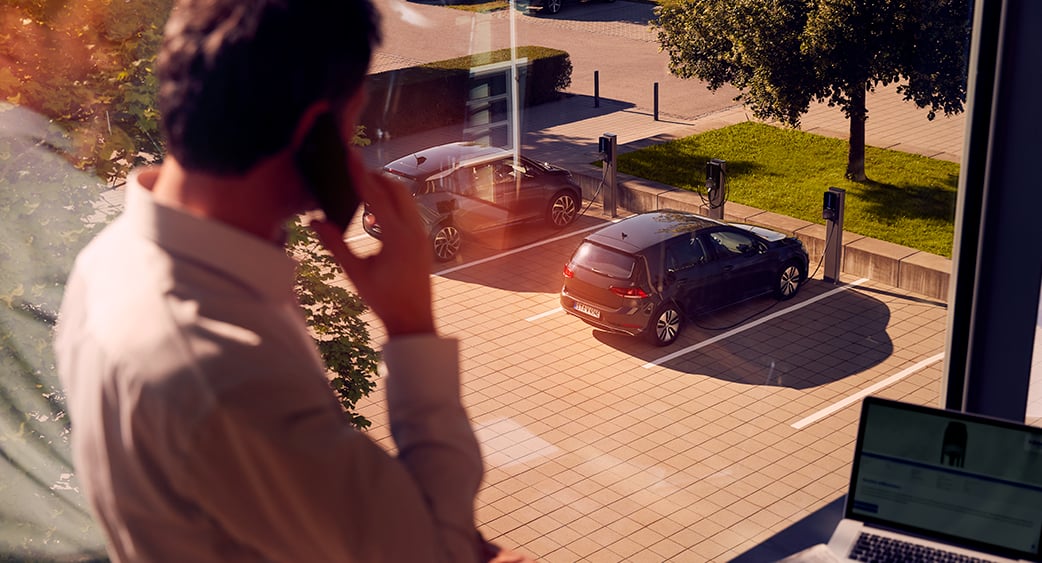 One major hurdle to the spread of electric vehicles is the lack of an EV charging infrastructure that is on par with the ubiquity of gas stations. While most big cities are developing an increasingly dense network of chargers, taking a lengthy road trip through more rural areas can easily trigger "range anxiety," or the fear that an electric car will run out of juice and become stranded miles away from the nearest charging station.

And because charging stations are a newer, less profitable venture than gas stations, their proliferation has in many cases been fueled by public rather than private interests. But a recent report from Green Tech Media Research found that governments as well as utilities, oil companies, independents and charging technology developers were all investing in the charging sector, with no one group or industry developing a clear lead.

The relatively recent trend of oil companies buying into EV charging is particularly notable, with high-profile examples including BP's purchase of Chargemaster, Britain's largest EV charging company. It would seem that many players in the oil industry are attempting to hedge their bets, should the popularity of electric vehicles begin to eat into the market share for gasoline.

On the other hand, EV charging still represents such a small percentage of the average oil company's holdings that it is difficult to discern whether they're investments are strategic moves to diversify, or more motivated by positive PR.

The GTM Research report also found that utilities were making an even harder push into the EV charging market, perhaps as a direct result of increased regulation and the public at large turning against high electricity consumption. Rather than build, own and operate their own stations, though, many of these utility companies are making it easier for third parties to connect their own infrastructure to the grid.

Automakers also able to aid the cause

Car companies can and in some cases do contribute to the growth of an EV charging infrastructure, as well. Tesla's proprietary network of over 1,300 Supercharger stations worldwide has given it a competitive edge over other automakers. At the moment, those stations are available only to Tesla customers, though officials have discussed opening them up to other automakers, according to the Verge.

As part of its Dieselgate settlement, Volkswagen is planning to install 2,800 electric vehicle charging stations in 17 of the largest American cities by June of this year. The company will also invest $2 billion in charging infrastructure across the U.S.

In 2017, it was announced that Volkswagen, BMW Group, Daimler AG and the Ford Motor Company were partnering to create a new joint-venture called Ionity. The company pledged to build a network of 400 fast chargers across Europe by 2020.

Most car companies, however, have not followed these examples, and instead force their customers to rely on the public charging stations built or owned by governments, oil companies, utilities and third-party operators. With the continued growth of EV sales occurring year after year, though, this patchwork infrastructure likely won't be sufficient for long. Whether the need for more charging stations will be filled by government or industry, or a combination of both, remains to be seen.

For private or commercial enterprises that want to install their own chargers, Webasto can help. Working with the experts at Webasto Charging Solutions makes purchase and installation of a home charger easy, as certified professionals will come to your location to inspect your power qualifications and perform the installation.