Compare the latest EV Incentives Across the Globe 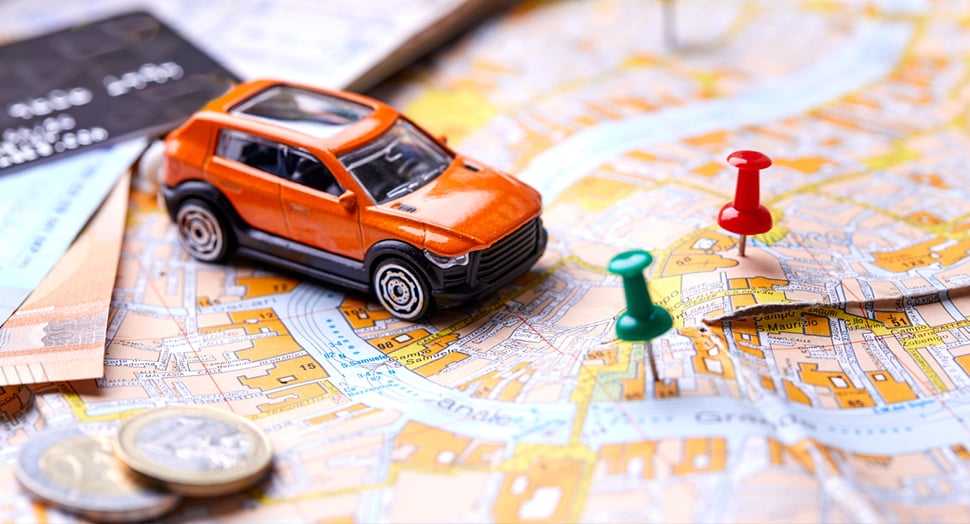 The US isn't the only country that offers EV incentives, several other countries across the globe are encouraging EV purchases by offering their own incentives.

To encourage purchases of electric and hybrid vehicles over traditional gas engine transportation, numerous states in the U.S., alongside several other countries around the world, have introduced incentives for drivers.

These perks range from tax breaks to rebates, and are improving the accessibility to electric vehicles for drivers all around the world. Let’s take a look at some of the best benefits being provided for EV purchasers, and how these compare to other incentives being offered across the globe.

The US and its tax bonus

Chances are good that drivers within the U.S. are already aware of the tax incentive being offered for purchases of new electric cars, and in some areas this perk also applies to used EVs as well as hybrids.

American consumers can benefit from a tax credit of up to $7,500, so long as the manufacturer has yet to sell 200,000 vehicles. As Volkswagen pointed out, two EV companies have already reached this limit, but the subsidy is still in place for all other EV brands with sales under the 200,000 mark.

China and its lack of limitations

The Chinese EV market is an interesting one - besides being one of the fastest growing regional EV sectors, China has also bolstered its high EV purchase numbers with several key incentives.

Chinese EV drivers don’t have to deal with the registration restrictions and driving bans that impact traditional gasoline engine cars in the country’s large cities. To cut down on pollution, combustion engine vehicle drivers must observe registration rules for their vehicles, as well as prohibited driving days. EV drivers, on the other hand, do not have to deal with these limitations.

However, incentives provided for the purchase of EVs have recently been revised in China, and will be reduced even further in the near future, according to Volkswagen. Currently, EVs with a range of more than 400km can earn drivers a CNY 25,000 (or approximately $3,566 USD) - although this credit was reduced from its previous CNY 55,000 (or $7,846). These incentives will likely expire at the end of 2020.

Compared to the incentives being offered in other areas, Australia is having a tough time competing, as local source My Electric Car pointed out.

“We are the world’s least encouraging country for EVs despite the ‘in your face’ economic benefits of cleaner air in our cities, less spending on health, better balance of trade figures, reduction in reliance on foreign oil,” My Electric Car stated of its country’s EV perks.

However, drivers can take advantage of a break on Australia's Luxury Vehicle Tax, and are also exempt from the country’s Stamp Duty, which can provide some savings for EV drivers.

The country of Norway is one of the most sustainable and efficient around the world, as evidenced by its use of renewable energy sources to feed its nationwide power grid. According to Volkswagen, one out of every three vehicles purchased in Norway in 2018 was an EV, and nearly one out of every two cars registered that year fell into the EV category (including used EVs).

These leading EV purchase numbers are garnered by the fact that EVs are exempt from the local import tax, as well as the 25% VAT motor vehicle tax, both of which are typically added to a vehicle’s value after customs taxes. In addition to these key savings, Norway EV drivers can also enjoy use of local bus lanes in busy city areas and receive a discount on the ferry crossing tolls and other parking fees.

“Thanks to this tax advantage, Norway is one of the few markets in the world where the price of an electric car is at the same level as that of a similarly sized vehicle with a combustion engine,” Volkswagen pointed out.

A number of other countries across Europe also offer certain incentives, most of which are purchase incentives or similar tax breaks. This includes:

This interactive map from the European Automobile Manufacturers Association shows the other areas in Europe providing EV incentives.

As EV sales continue to rise, it’s important to consider proper charging stations for these energy efficient vehicles. To find out more, connect with us at Webasto Charging Systems today. Check out tax incentives in the US by clicking the link below.