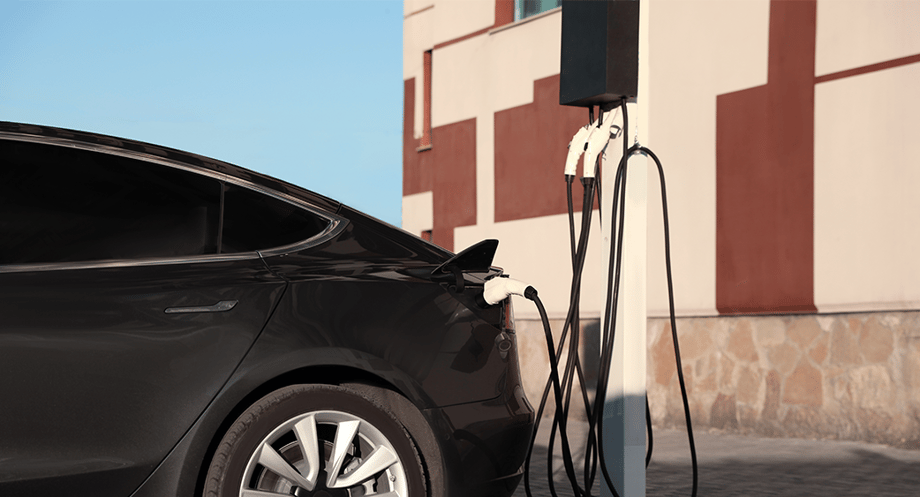 Since the November 2021 signing of U.S. President Joe Biden’s Bipartisan Infrastructure Law, the distribution of a $7.5 billion investment into a network of 500,000 electric vehicle (EV) charging stations has begun.

As we approach the halfway point of 2022, let’s examine the progress of the EV initiatives that will aid a commitment to achieving a 100% carbon pollution-free power sector by 2035.

Recently, the fifth round of designations for such upgraded infrastructure took place, with nominations from 25 states for 51 interstates and 50 U.S. highways and state roads. These proposed additions are set to bolster the previous four rounds' allotment of 119 interstates and 100 U.S. highways, indicating a strong commitment to implementing the charging stations necessary to support an increasing number of EVs in America.

President Biden’s goal of installing 500,000 continues to roll out across the nation, with a recent White House report claiming that over 100,000 public chargers have been installed as of March 2022.

Recorded by the Department of Energy’s Alternative Fuel Data Center, the promising news of the installations comes amidst a recent Reuters article that suggests a creaky U.S. power grid threatens the stability of the proposed network. According to the report, the current network of substations, transmission wires and transformers is decaying and causing catastrophic failures during weather events.

Some experts estimate the cost to significantly upgrade the failing network could total more than $2 trillion.

Published by Zutobi, the 2022 EV Charging Station Report: State-by-State Breakdown indicates that the total number of EVs in the U.S. has increased 87.5% since their 2021 study findings, exploding from 543,610 to over one million vehicles in a 12 month period.

The charging infrastructure designed to support the growth, however, has not matched pace. In the same period, available charge hardware installation has grown from 98,422 units to 128,554 – an increase of just over 30%.

The ratio of EVs to charging stations varies wildly, with North Dakota residents enjoying 63.2 chargers for every 100 EVs, while New Jersey residents contend with 6.3 stations per 100 EVs.

While initiatives such as 2015’s FAST Act and 2021’s Bipartisan Infrastructure Law continue to push towards a sustainable future for Americans, the growing pains of a taxed electricity grid combined with the installation pace of essential charging stations means EV adopters will be increasingly reliant on the amendments to existing plans and additional funding in regions where availability is limited or challenged.

To learn more about how you can participate in the push towards a renewable energy-fueled future, explore our products and services or contact us today.