Electric Cars to Account for Majority of Auto Sales by 2040 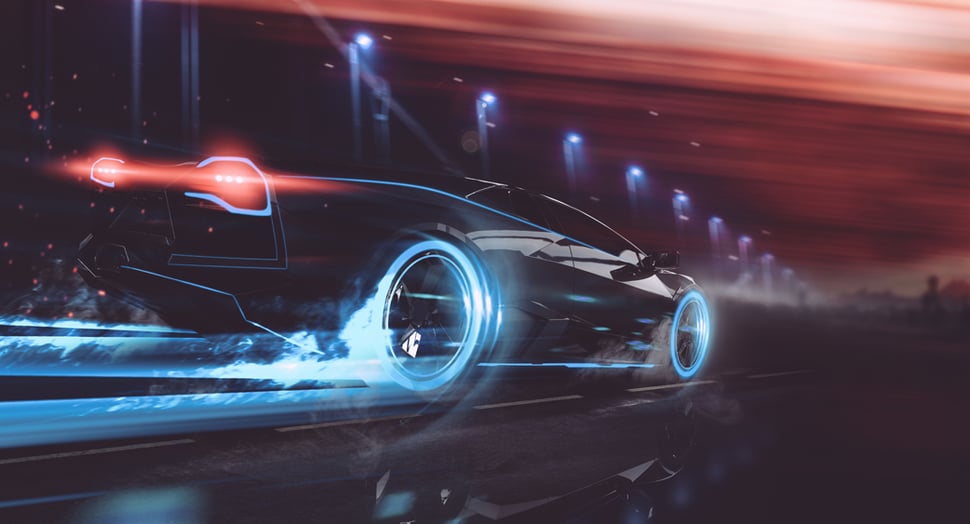 Auto industry forecasters generally agree that the future is electric, but without the benefit of a crystal ball, it's hard to put a precise date on exactly when EVs will become the new normal. However, Bloomberg New Energy Finance, the media company's research service, believes it has at least pinpointed the right year.

That market share estimate represents a two percentage point increase over last year's BNEF 2040 projection, indicating that the organization is growing even more bullish on the future of electric vehicles. BNEF also predicts that EVs will make up a similar percentage of light commercial vehicle sales in the United States, Europe and China during that time.

In 2018, global sales of 85 million conventional passenger vehicles dwarfed the 2 million EVs sold, which represented just 2.2% of the worldwide light vehicle market. Yet the report's authors are confident that the tide has already begun to turn.

The report projects that annual worldwide electric vehicle sales will increase by 54 million over the next two decades, and annual global sales of conventionally powered automobiles will drop from 85 million to 42 million over the same period.

Setting the Stage for Electric Vehicles

There are a variety of factors currently setting the stage for such a massive reversal of fortune, beginning with the fact that electric cars have long cost less to operate than gas- and diesel-powered vehicles, but are now getting close to matching them in purchase price, as well. According to the report, EVs will soon overtake internal combustion-powered vehicles as the most economical choice of car.

Continued declines in battery prices, which have been in motion for most of the past decade, will also drive down EV costs. Thanks to improvements in manufacturing and the building of more battery factories, battery costs per kilowatt-hour have dropped by 85% since 2010.

By the 2020s, electric cars will be less expensive to buy and own when compared to similar internal-combustion cars. Not only does electricity cost less than paying for gasoline, but EVs require less maintenance than conventional cars because they have fewer moving parts.

BNEF also predicted that, unfortunately, since the total number of cars on the road will continue to grow, the positive impact EV sales have on greenhouse gas emissions will be muted by increasing automobile usage. So although emissions will decline sharply as the year 2040 approaches, they will only be driven back down to 2018 levels.

Another insight gleaned from the report is that ride-sharing services will be quicker to shift to electric vehicles than private individuals will, as vehicle fleet owners are keener to reduce maintenance and fueling costs.

"There are now over a billion users of shared mobility services - such as ride-hailing - globally," said Izadi-Najafabad, who leads BNEF's shared mobility research. "These services will continue to grow and gradually reduce demand for private vehicle ownership."

China is projected to continue leading the world in sales of electric cars, but the country's share of the market will decline some as other countries increase their EV sales. In 2025, China is expected to account for 48% of all electric cars sold globally, but by 2040, will only be responsible for 26% of the total. The U.S. is also expected to fall behind Europe in electric car market share during the 2020s, and by 2040, Europe will account for 20% of global EV sales and America will account for 16%.