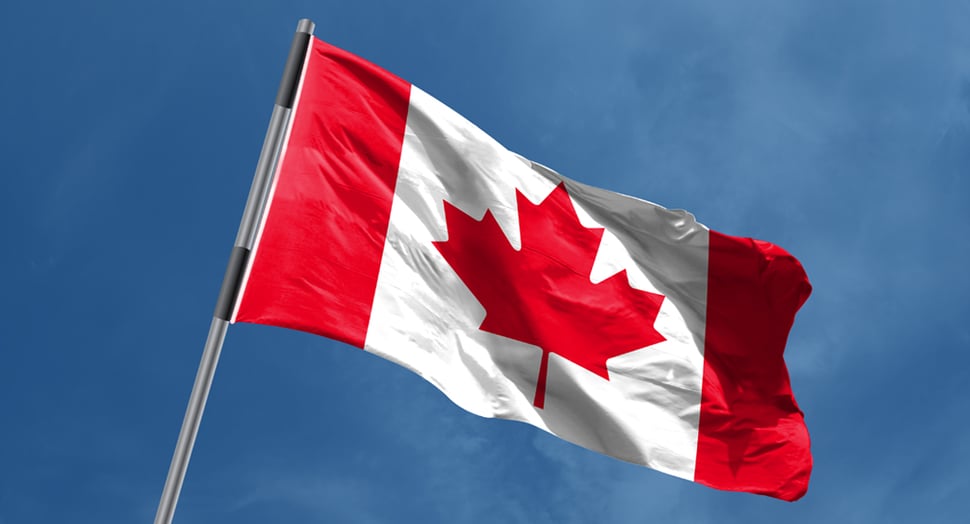 If passed, Canadian car customers could cash in a $5,000 rebate for consumer-bought, zero-emission vehicles they buy for $45,000 or less. Though certain provinces in the Great White North, such as Quebec and British Columbia, already offer their own local EV rebates, the nation has never before provided a federal rebate that every citizen is eligible for, notes Green Car Reports. The rebate would be comparable to the $7,500 tax credit that American EV buyers currently enjoy.

While the country's first foray into federal incentives is certainly a step in the right direction, some have taken issue with the low price threshold and relatively reduced scope of the proposal, and argue that it will not do enough to help Canada reach its own ambitious goals for widespread EV adoption within the next two decades.

Should the bill become a law, the government would allocate $300 million over the next three years to fund the federal rebate, which would allow car buyers to shave $5,000 off the cost of any electric or hydrogen fuel cell vehicle with a manufacturer's suggested retail price of less than $45,000.

"To encourage more Canadians to buy zero-emission vehicles, Budget 2019 proposed to provide $300 million over three years, starting in 2019-2020, to Transport Canada to introduce a new federal purchase incentive of up to $5,000 for electric battery or hydrogen fuel cell vehicles with a manufacturer's suggested retail price of less that $45,000," the proposal reads. "Program details to follow."

It has been observed by many that the $45,000 price cap does significantly limit the range of EVs sold in Canada that would actually be eligible for the incentive. According to, there are currently just seven automobile models sold in the country that sell for less than 45k. In addition, perhaps most notably, the cutoff point excludes the entire Tesla lineup, as the entry level Standard Range Model 3 carries a starting price of $47,600.

However, it could also be the case that some automakers such as Tesla would choose to slightly reduce the starting prices of their base models in order to squeeze under the threshold and boost sales with customers eager to exploit the $5,000 discount.

Some have been quick to point out that although the $300 million program is a step in the right direction, it may not represent a large enough stride.

A scientific report recently released by the Environment and Climate Change Canada concluded that the country is warming twice as fast as the rest of the world with "irreversible effects." The nation responded in kind with the roll-out of a federal carbon tax that adds 4.4 cents to the price of a litre of gas for petrol buyers in Saskatchewan, Manitoba, Ontario, and New Brunswick. This recently proposed $5,000 incentive to purchase zero-emission vehicles could be viewed as yet another attempt to reduce warming levels, though one that some say is far from sufficient. The $300 million in funding would translate to about 60,000 credits, figures Olivier Trescases, who heads up the University of Toronto Electric Vehicle Research Centre along with Peter Lehn. When viewed as a fraction of the 24 million vehicles currently driving Canadian roads, Trescases concludes that such a figure is a mere "drop in the bucket."

Trescases also told Global News that he questions how such half-measures will help Canada achieve its remarkably ambitious goal of ensuring that EVs make up 100% of new vehicles sold in the country by 2040. At the moment, electric and hybrid cars make up just 2% of new automobiles sold in Canada.

The proposed federal budget has also earmarked $130 million over five years for the expansion of the country's network of EV charging stations, but that amount also strickes Trescases as insufficient.

According to International Energy Agency figures, Canada currently has only 5,800 publicly accessible charging stations, most of which are clustered around cities. That number pales in comparison to the 46,000 public chargers found in the U.S., and the more than 200,000 chargers boasted by China.