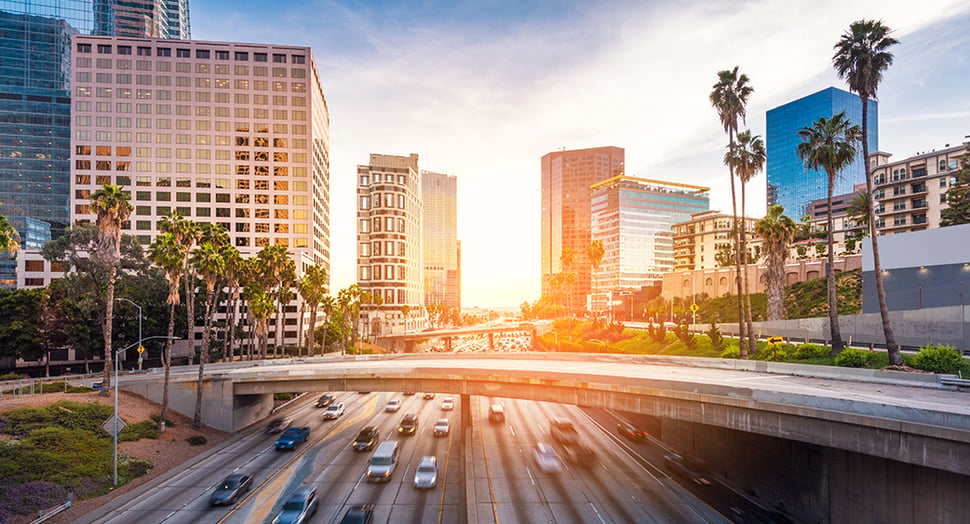 Two of the foremost ride-sharing companies, Lyft and Uber, have announced their support of green vehicles in their programs as California announced plans to mandate increased usage of EVs for ride-sharing services.

California announced in May 2020 its plans to mandate ride-sharing services increase usage of electric vehicles, according to Green Car Reports.

The California Air Resources Board (CARB) outlined a proposal to do so, which includes a goal of increasing the percentage of electric vehicle miles traveled (eVMT) to 5% by 2023. By 2030, CARB hopes to see eVMT increase to at least 32%.

In 2018, eVMT amounted to about 0.8% of total miles driven by transportation network companies (TNCs), according to a study conducted by CARB.

The percentage is calculated based solely on all-electric vehicles, since there’s no way to tell how many of the miles traveled by a plug-in hybrid electric vehicle are fueled by gasoline or battery.

In addition, CARB proposed goals to reduce emissions from 250 grams per passenger - the current average - to between 38.4 and 68.6 grams per person by 2030.

A primary driver behind the mandate is the effect ride-sharing services have on air pollution.

TNCs, including Uber and Lyft, emit approximately 50% more grams of carbon dioxide per passenger mile traveled than the typical car, according to the same CARB study. Additionally, about 38.5% of miles traveled by TNCs did not have a passenger in them, also called “deadhead miles.”

About 0.8% of light-duty vehicle greenhouse gas emissions were attributable to TNCs over a one-year period in 2016 and 2017, according to CARB’s study. Though a small fraction of overall GHGs, making a change in the ride-sharing industry to reduce emissions is a step toward reducing the state’s overall emissions.

History of EVs in ride sharing

California’s mandate is the first state-wide mandate about the use of electric vehicles in ride-sharing services, though the notion of incorporating EVs into these types of businesses isn’t new.

Los Angeles has considered the viability of requiring all rideshare services to use EVs, according to InsideClimate News. In addition to this mandate, the city is also planning to invest in more electric busses, city vehicles and the nation’s first electric fire truck.

Indianapolis once had an all-EV ride-sharing program called BlueIndy, which lasted four years. The program was shut down in May 2020, after determining that participation in the program wasn’t sufficient to continue running it.

Despite the program’s downfall, the company believes it’s still important for the city to pursue green modes of transportation.

"We believe that the continued reliance and predominant use of traditional personal vehicles is not sustainable long term in a growing urban environment and the need for additional mobility options to complement operators in Indianapolis … is significant,” the company stated in a press release, according to IndyStar.

The company that led the initiative will continue to focus on similar efforts, including sister company BlueLA, which will utilize some of the leftover EVs from BlueIndy that are in good condition, according to Autoblog.

Two of the foremost ride-sharing companies, Lyft and Uber, have announced their support of green vehicles in their programs.

In 2018, Uber announced its EV Champions Initiative, which aims to expand its network of EVs, as well as provide education, resource and advocacy for EV owners. The initiative includes in-app features for drivers, such as notifications to help plan trips without worrying about the remaining range left in the battery. Additionally, the company offers cash incentives for EV drivers, The Verge reported.

For ride-sharing companies to adopt EVs in greater numbers, public charging points must be a priority. This is especially true in cities drivers may want to invest in their own vehicles, but public charging infrastructure is lacking.

Webasto can help municipalities to expand their charging capabilities as well as individuals who wish to install their own charger in their homes. Contact us to learn more about what we can offer.