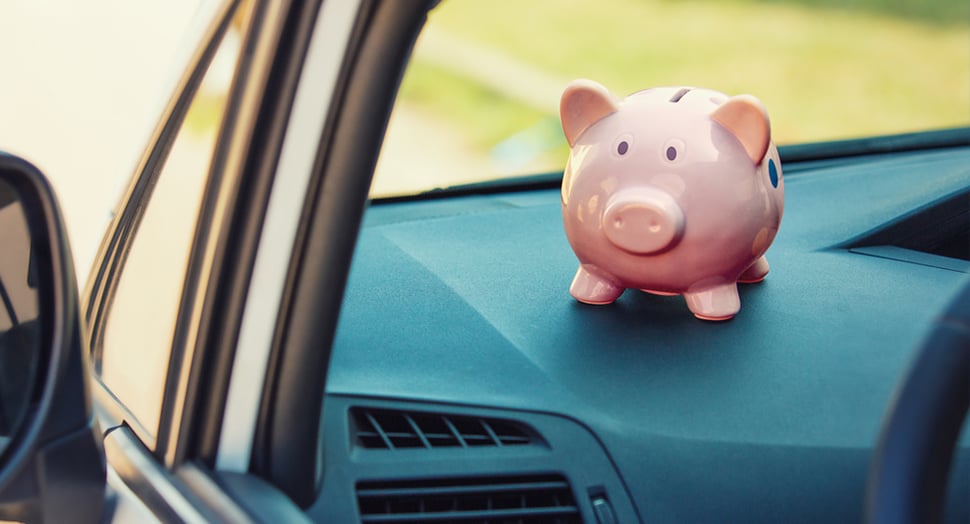 A bipartisan group of legislators recently introduced a bill that would extend a federal tax credit to millions of new EV buyers in the U.S.

Though still a relatively small percentage of all car sales, electric vehicles have slowly but surely become more popular in the United States, as evidenced by the number of new EV registrations in the U.S. more than doubling from 2017 to 2018.

Yet much of that growth has been powered in part by a popular one-time federal EV tax credit, which is now beginning to expire. In order to keep the costs of zero-emission vehicles lower and the sales of EVs higher, a bipartisan group of legislators recently introduced a bill that would extend the tax credit to millions of new electric car buyers in America.

In 2010, the U.S. government began offering one-time federal tax credits of up to $7,500 to Americans who purchased a qualifying electric vehicle. The credits, however, were scheduled to phase out over the course of a year after an automaker sold 200,000 EVs or plug-in hybrids.

Last year, Tesla became the first manufacturer to hit the 200,000 threshold, meaning the federal tax break for buying a Model 3 was reduced by 50% to $3,750 on January 1, 2019, will drop to $1,875 on July 1 and then will expire completely on December 31. General Motors was the second automaker to achieve the 200,000 milestone, and began phasing out EV credits on electric GM vehicles like the Chevy Volt and Bolt EV on April 1, according to Forbes. However, a bipartisan group of legislators is now making a push to keep those phase-outs from happening, by basically raising the cut-off limit from 200,000 to 600,000.

On April 10, 2019, the Driving America Forward Act was introduced in congress. Sponsored by Senators Debbie Stabenow (D-MI), Lama Alexander (R-TN), Gary Peters (D-MI) and Susan Collins (R-ME), along with Congressman Dan Kildee (D-MI), the bill maintains the $7,500 credit for the first 200,000 EVs per manufacturer sold, but then allows buyers of an additional 400,000 vehicles to be eligible for a slightly smaller $7,000 tax credit. The credit would then be reduced to $3,500 in the calendar quarter after an automaker sells its 600,000th electric vehicle, and be phased out entirely after six months.

"Now is not the time to take our foot off the accelerator," Sen. Stabenow wrote in an Automotive News op-ed arguing for the necessity of extending the federal tax credits. "China is rapidly expanding battery and vehicle production. In fact, it built almost twice as many electric vehicles as we did between 2010 and 2017. Maintaining this important tax incentive is a step we can take to ensure that the United States remains a leader in producing the next generation of advanced vehicles."