The Best Used Electric Vehicles of 2019 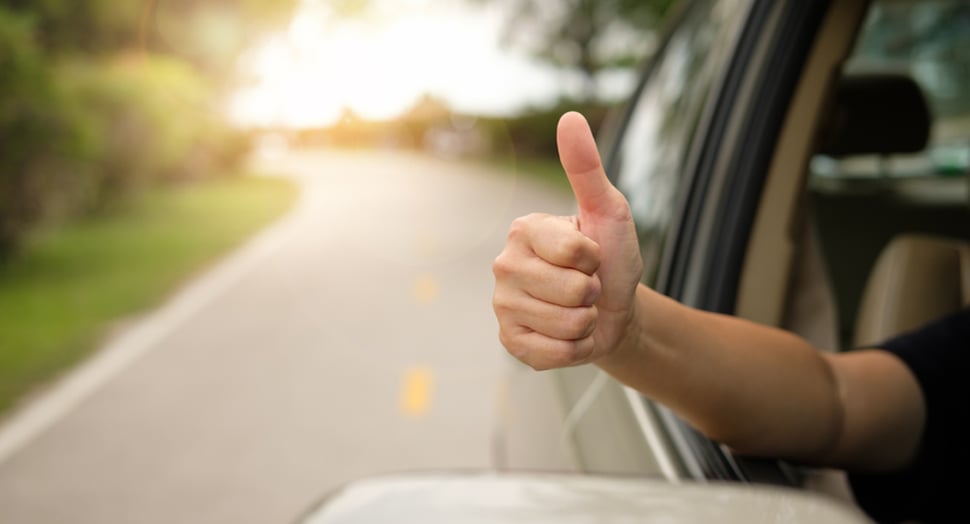 The best used EVs of 2019 includes favorites and some surprises

Though new electric vehicles continue to arrive at dealerships with increasingly competitive manufacturer's suggested retail prices, by and large, most new EVs are still slightly more expensive than comparable internal combustion engine automobiles. There are a variety of federal and state tax credits and rebates designed to level the playing field, but even with those incentives, brand new electric cars remain out of reach for some consumers.

Fortunately, there is a healthy supply of used electric cars at remarkably affordable prices available to car shoppers interested in saving some green while going green in their driving habits. Because of the aforementioned $7,500 federal tax credit only available for new EV sales and leases, electrics depreciate much more sharply than conventional cars, which leads to low resale values that shoppers would be wise to exploit. Here are some of the most affordable and best-used electric vehicles of 2019:

The i3 was BMW's first mass-produced, zero emissions vehicle when it launched in 2014, and it quickly became clear that the legendary German automaker had hit a home run in its first trip to the plate. The electric luxury hatchback won two World Car of the Year Awards, including the 2014 World Green Car of the Year and 2014 World Car Design of the Year trophies, and went on to become the world's third highest selling all-electric vehicle over the next two years.

Kia's funky, boxy crossover got an electrified version in 2014, though it was initially only sold in California. Throughout 2015, however, the Soul EV's availability was greatly expanded, giving drivers in Georgia, Texas, Oregon, Washington and Hawaii the opportunity to buy this roomy and practical zero-emissions alternative to a traditional SUV. The 2015 model also boasts a 93-mile range and an EPA-rated 120/92 MPGe, which can now be purchased for as low as $13,000. The 2019 edition, by contracts, costs over $20,000 more, despite boasting a range that's only an 18-mile improvement.

Tesla's popularity has been a major factor driving the electric revolution. In 2018, after just 10 years in the market, the upstart automaker was ranked as the world's best-selling plug-in passenger car manufacturer. Because the brand has cultivated such a remarkable reputation and fan base, its cars retain their value far better than most other EVs, yet used Teslas still represent the chance for a great deal on world-class automobile.

Case in point: the sleek and stylish 2015 Model S boasts an operating range between 240 and 265 miles, and according to NADAguides.com, can now be had for as little as $51,575. While that's certainly not cheap, it's also a far cry from the $76,000 starting price for the nearly identical 2019 model.

Ever since going on sale in 2011, the Nissan Leaf has been one of the best-selling compact EVs on the market, which means quality used models should not be hard to find. The 2015 model earned plaudits from Consumer Reports for its reliability, and was rated at a solid 125/101 MPGe with an 84-mile operating range by the EPA.

Webasto Charging Systems is the official preferred charging solution for Nissan, as well as Kia-Fiat Chrysler, Ford, GM, Hyundai and more. No matter which used EV you choose, a new Webasto home charger will keep it charged and running for as long as you drive it.