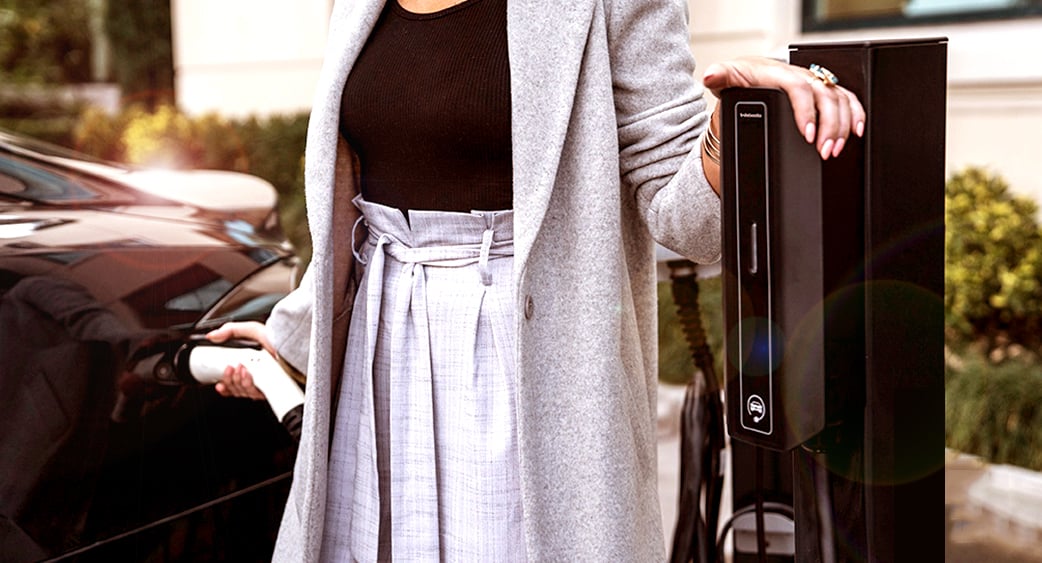 Though electric vehicles aren't exactly a new trend, many myths still surround these alternative cars and trucks. Believing misconceptions could prevent some people and organizations from investing in this developing technology.

Here are three common misconceptions about workplace charging stations to be wary of:

Before making an investment, it's important to determine how much it'll actually benefit your organization or be used by employees and customers. But if you're concerned that there aren't enough EV drivers to justify the purchase of one or more commercial electric car charging stations, you don't have much to worry about. Close to 200,000 EVs were sold in the U.S. in 2017 - a record year, according to Ars Technica.EV sales probably won't slow down. In fact, Bloomberg NEF predicts that EVs will comprise 55 percent of all car sales by 2040. Sales might begin to accelerate as the cost of batteries decreases, which Bloomberg expects to happen in the next 10 years.

2. Our location is in a climate that's too cold for EVs.

It's true that EVs lose some range during cold weather, but the same can be said for any car, gasoline-fueled or otherwise. The truth is, chilly temperatures won't render an EV useless, and there are plenty of tricks to offset the negative impact of cold temperatures. For example, warming up the car's cabin or battery before hitting the road can help, according to the Union of Concerned Scientists. It's akin to remote-starting gas-powered cars before heading outside. There are even some smartphone apps that help.

If you're worried that your wintertime climate will deter EV drivers, consider this: The five top nations for EV purchases are Denmark, Finland, Iceland, Sweden and Norway, according to U.S. News & World Report. These aren't particularly balmy countries, but despite only being home to 0.4 percent of the globe's population, these Northern nations were home to 8 percent of the world's battery-powered, fuel-cell and plug-in hybrid-electric cars and trucks in 2016.

3. EVs take so long to charge, it won't be practical to have them take up a parking spot.

The time it takes to fully charge a car is contingent on a number of things, many of which are outside your control, such as the model of vehicle. However, many EVs charge much faster than some people assume. Depending on the type of car and charging station being used, one hour at a Level 1 charger can provide a car with four or five miles of range. Other types of stations, like the TurboDock from EV Solutions, can deliver between 12 and 15 miles for every hour of charge. Companies should consider who will be using the charging stations in their parking lots. Will it be employees? If so, they might be leaving their cars parked for eight hours of the day, whether they're at a charging station or not.If it'll be customers, consider how long the average stay at your location is. The average shopper stays in the mall for an hour and 24 minutes, according to JCDecaux. It's common for people to spend up to 2 hours at a restaurant, according to Travel & Leisure. If the typical visitor to your location stays for an hour or longer, they won't hog the charger for a very long time and will still gain from it. Misconceptions will usually always surround evolving technologies; Luckily, we're here to help clear up any confusion. If you have questions about installing workplace charging stations at your location or would like to learn more about this, get your free quote from Webasto.